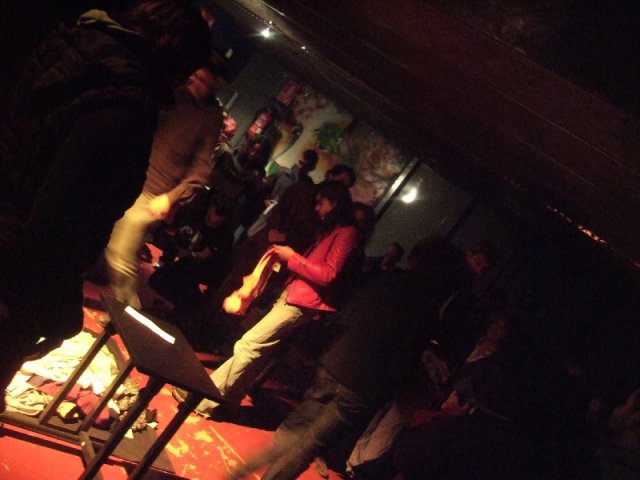 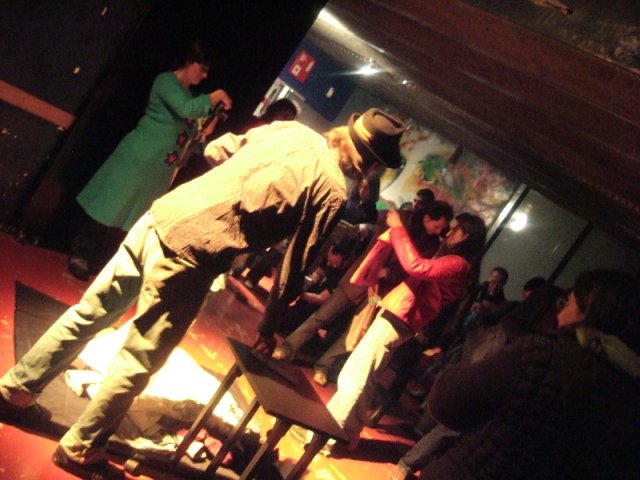 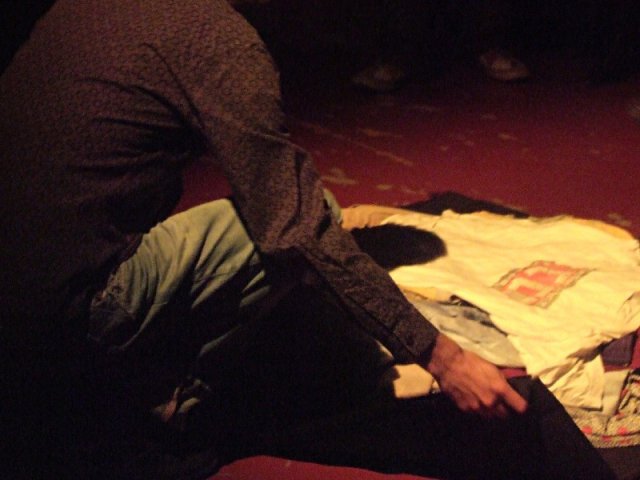 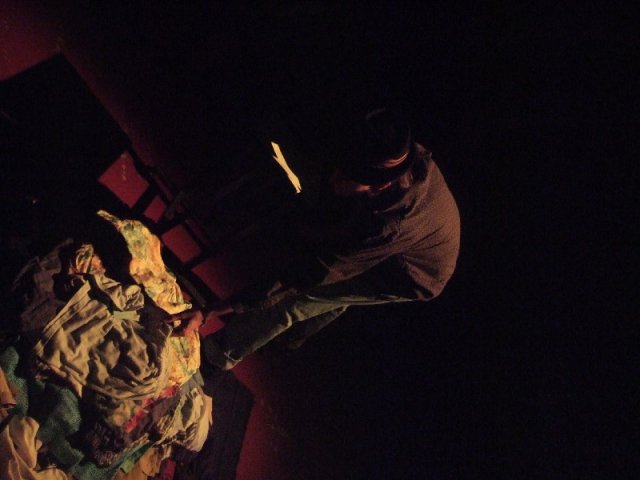 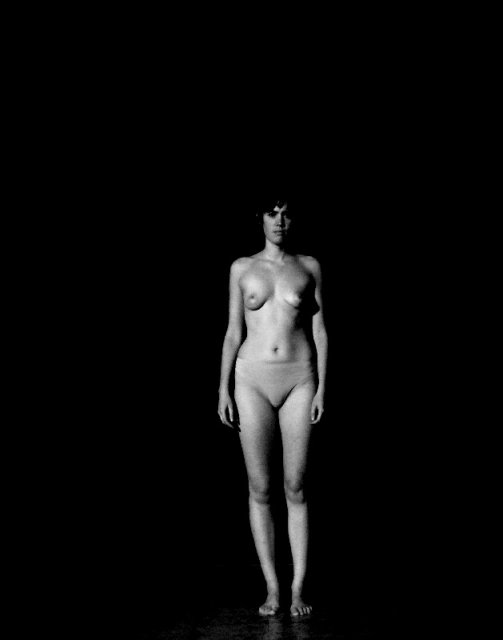 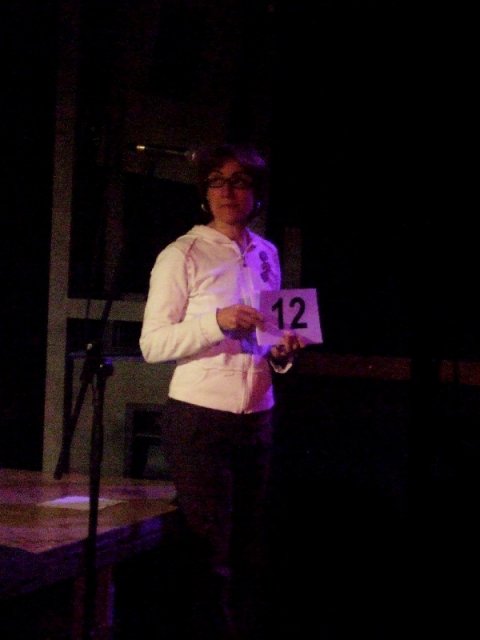 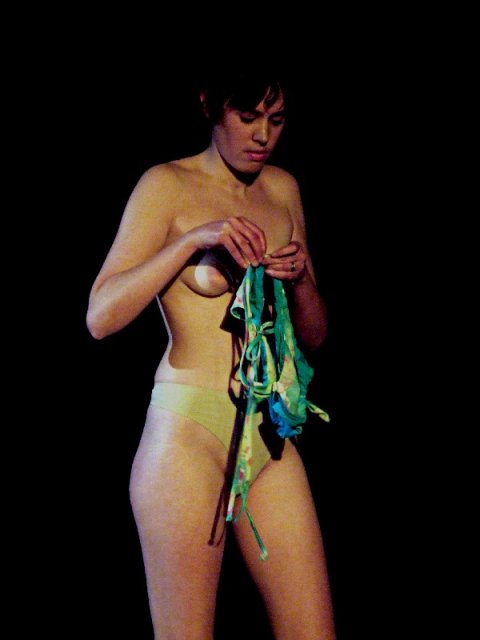 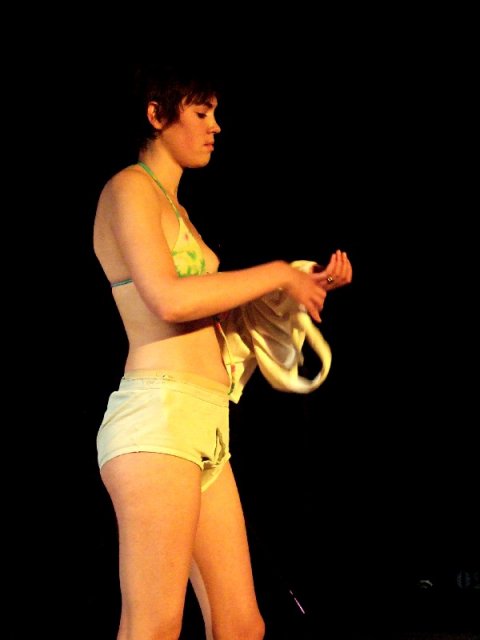 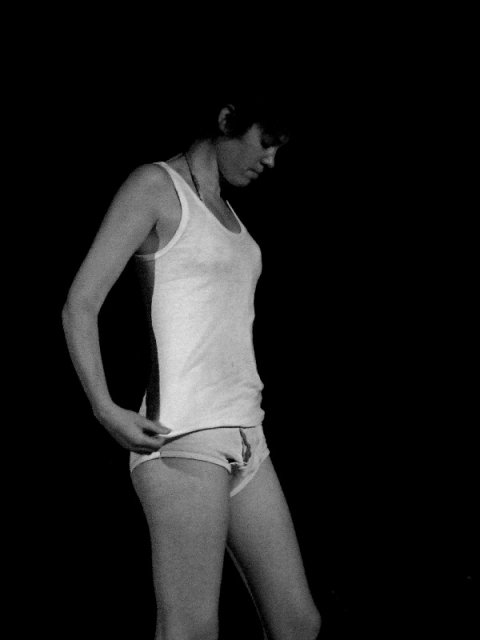 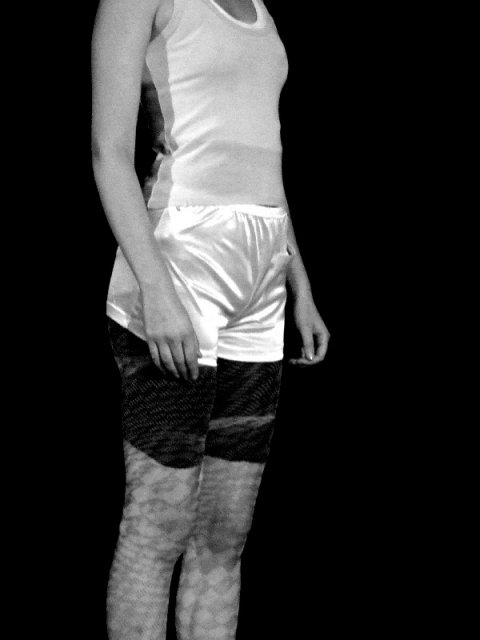 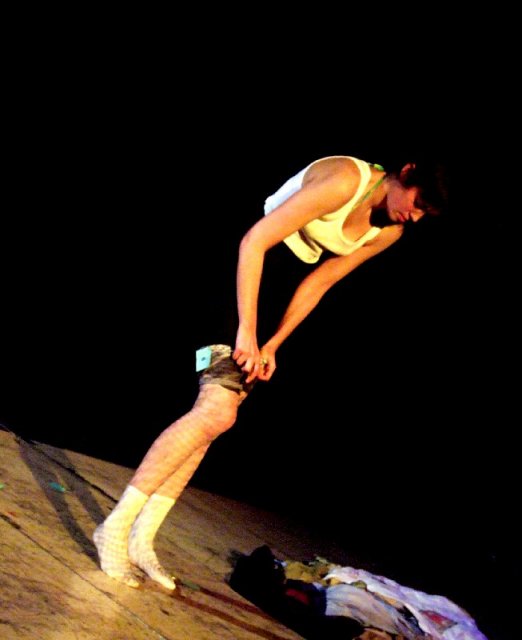 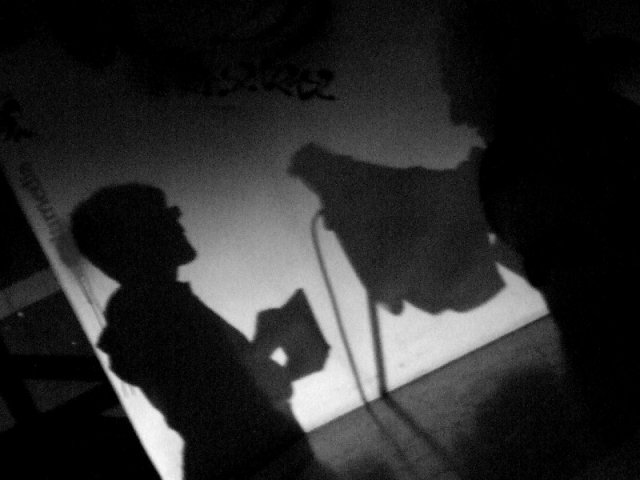 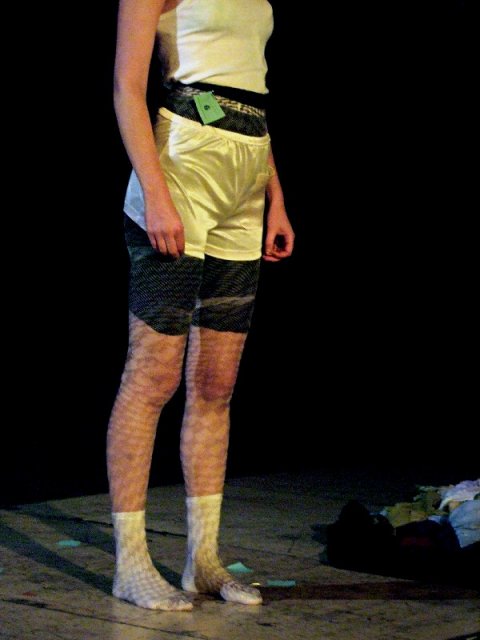 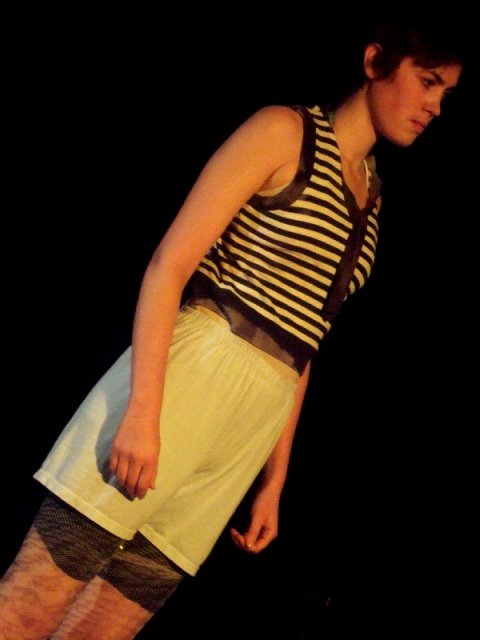 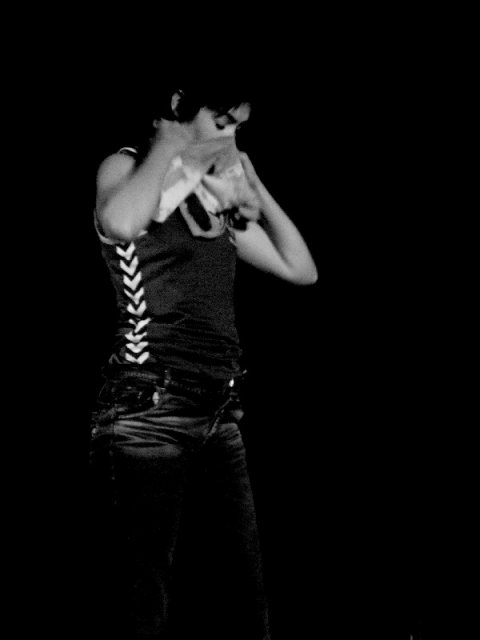 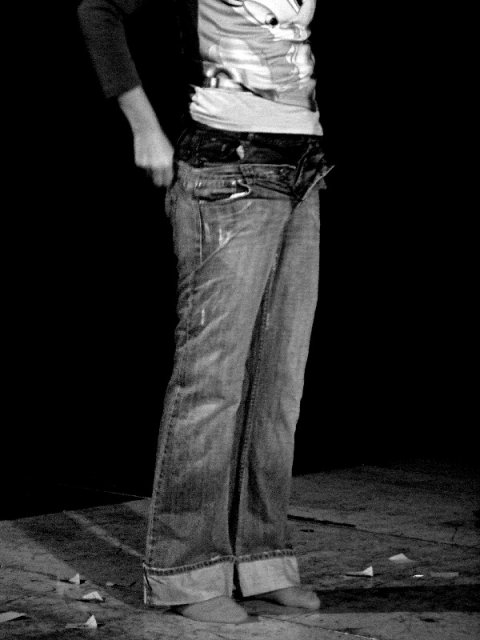 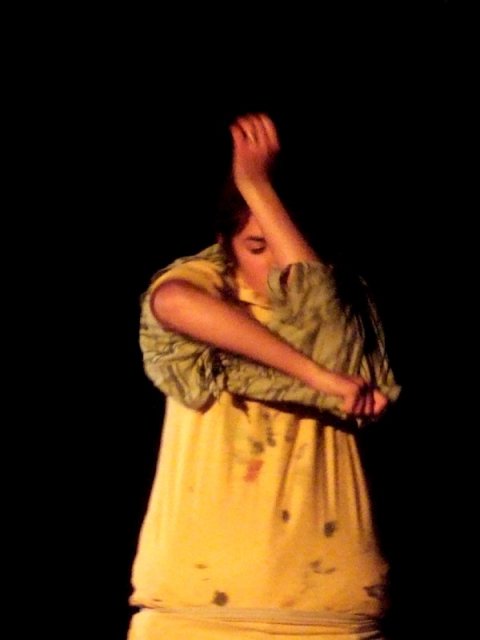 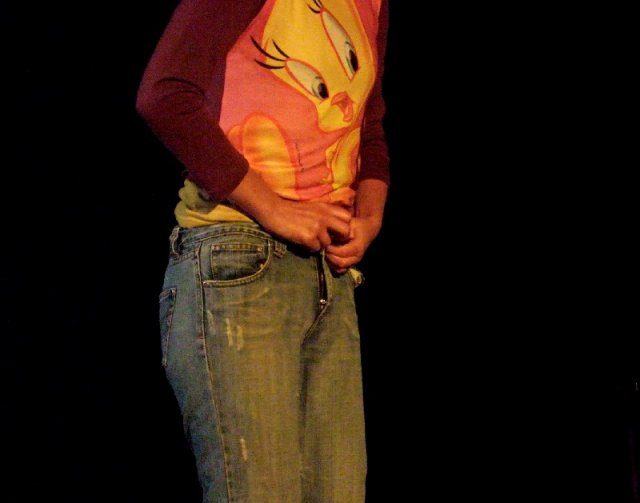 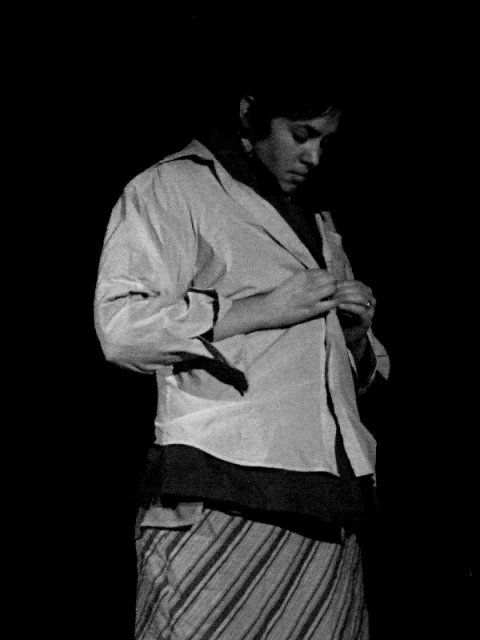 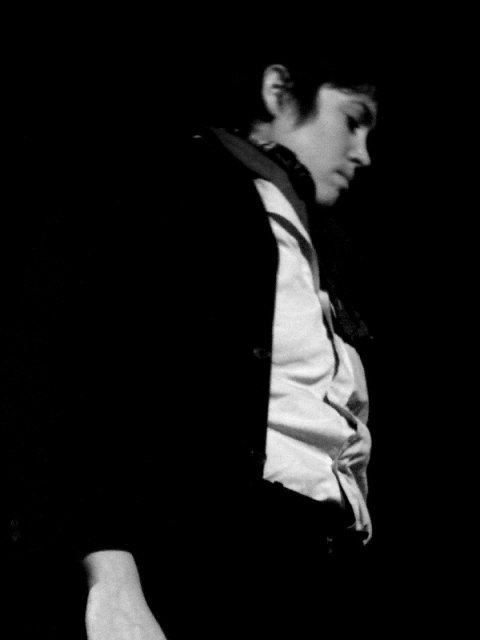 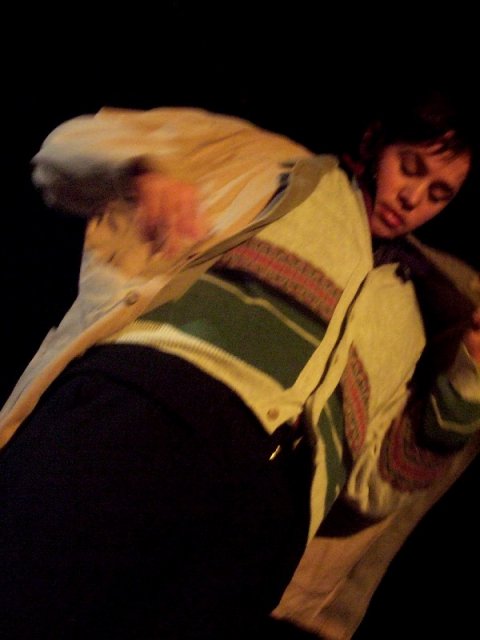 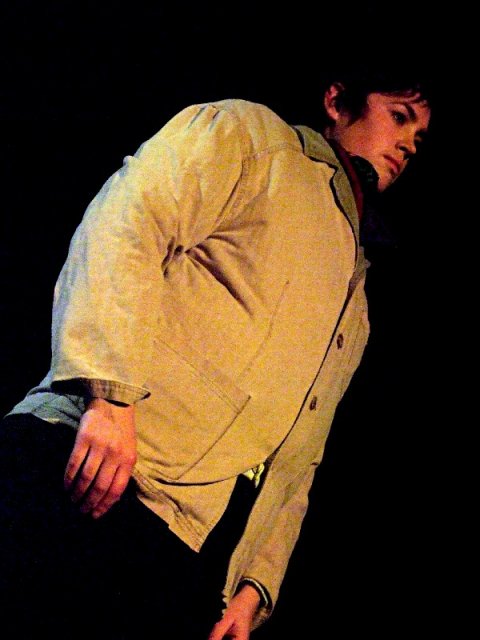 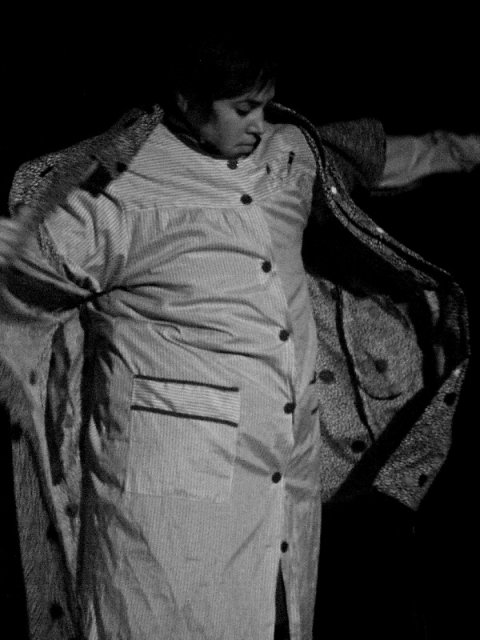 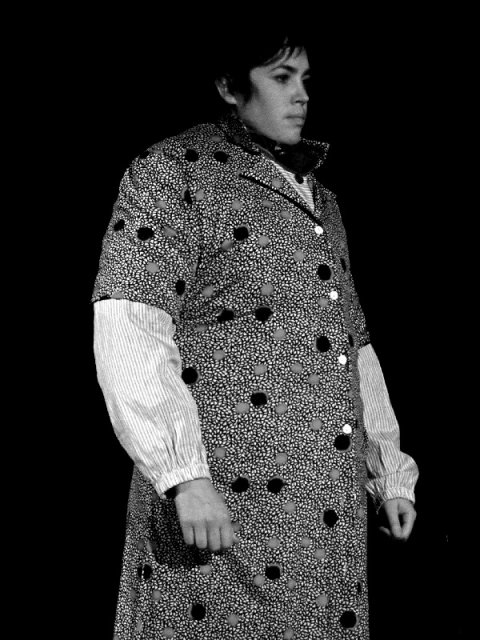 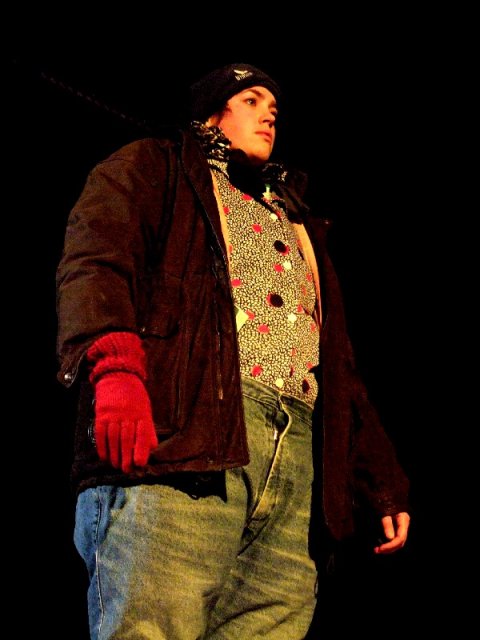 I propose doing a performance using lost and discarded clothes collected in the streets of Barcelona. The performance will involve my putting on about 60 items of clothing at once, layer by layer. Through this process my body will slowly transform into different people. I will physically embody these different people and characters, simply through wearing clothes that are not mine, clothes belonging to unknown people yet clothes that share a common history of having been found on the streets.

As clothes are worn, they acquire a history. Clothes act as triggers for memories. Clothes act as markers for identity. Hidden in clothes are personalities and stories. This performance will seek to unlock these hidden personalities and memories, by getting the audience to imagine and comment on (via a roaming microphone) who I become as the performance unfolds; - the different characters, the different owners. In answer to the question, “who am I?”, the audience will be invited to give a commentary on the clothes as I put them on.

As comments and ideas are made they will be mixed and amplified back as a live sound piece to accompany the act of getting dressed. Comments will layer up on top of a rhythmic base created beforehand from the sounds of clothes themselves (e.g the rustle of fabric, a zip being fastened). The performance will thus be an interactive visual and sonic mix of me physically embodying the found clothes, and the audience imagining and determining the characters I become. In a collaborative act, thrown away items, deemed to be at the end of their life will be given a new sense of life and purpose. The colourful past of found clothes will be explored, and a new tapestry of meaning woven, both in terms of physique and imagination.

I have been working with found clothes since the start of 2007; Discarded garments that I find in the bins or items left behind on odd street corners. I have been working through the various possibilities inherent in bringing these items back to life, transforming the clothes into figures, for example, and reinstating the figures at the exact site where the garments themselves were found. I have also been working in a performative way, exploring the physical limits of putting on clothes, and in different contexts. I have been investigating the connotations (e.g. references to identity, consumerism, presence and absence) inherent in piling on layer upon layer of clothing. For further information, please see my website: www.trishscott.org.

The sound piece, and live engineering, during the performance will be created by musican and sound artist Dan Scott.